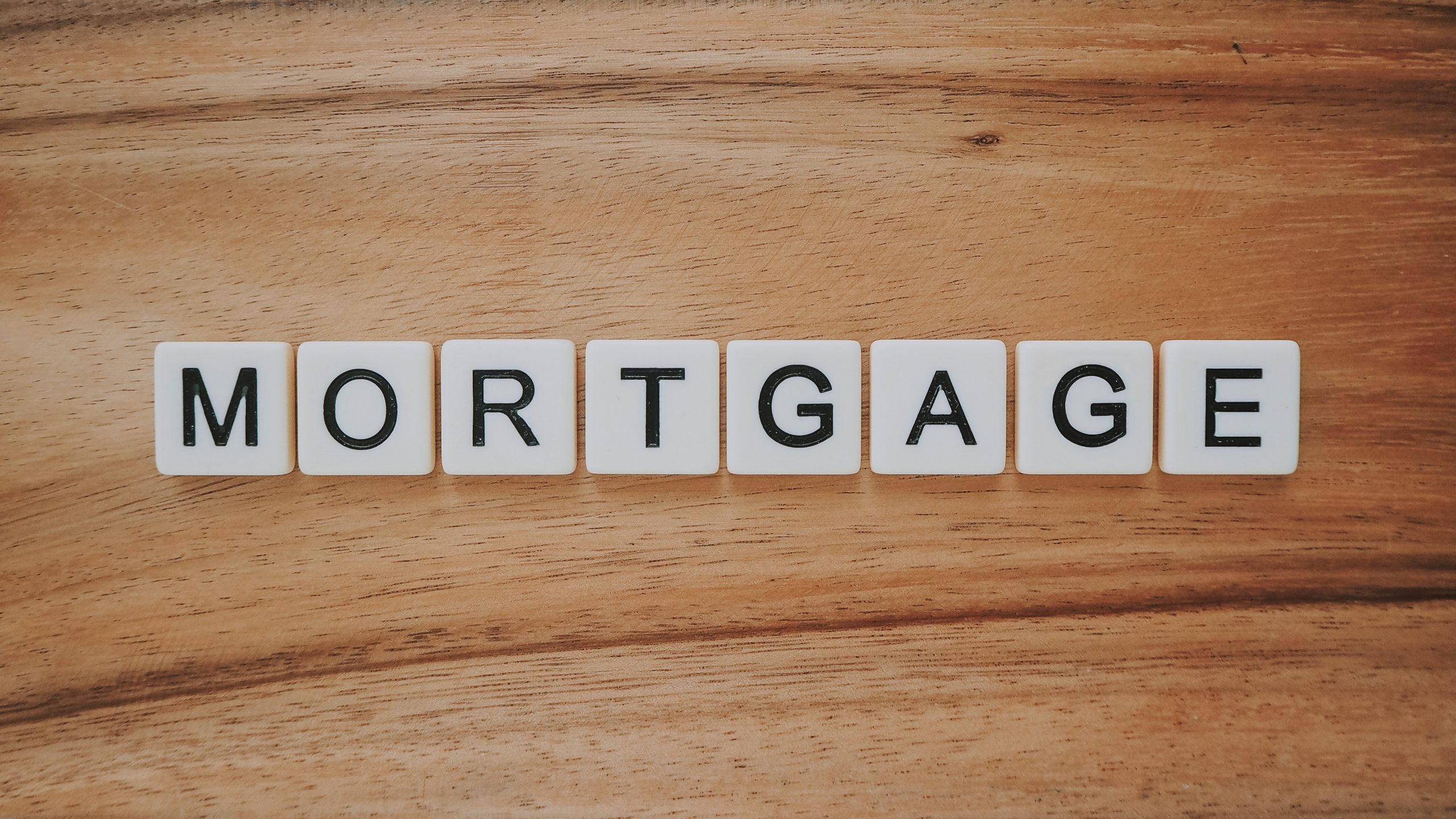 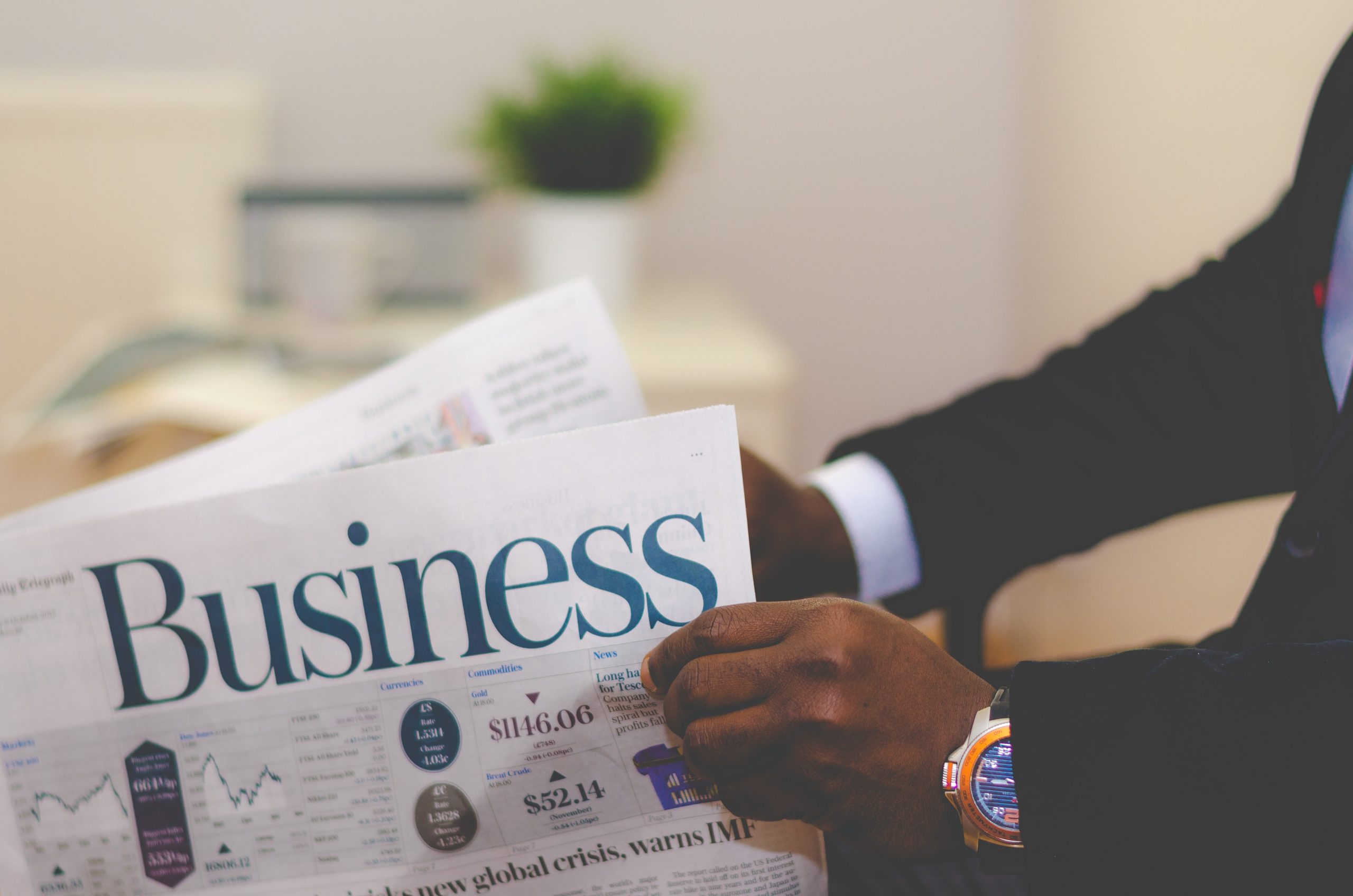 The interest rate on the most popular mortgage has fallen to record lows for three months in a row. That streak might snap in September.

The 30-year fixed-rate mortgage averaged 3.08% in August, down from the average of 3.18% in July and 3.33% in June. Fixed mortgage rates have fallen more than three-quarters of a percentage point in a year, motivating many homeowners to refinance.

It’s possible that mortgage rates will continue to drift downward in September, but several forces could combine to halt the slow-motion slide and maybe cause them to rise:

Let’s step through the effects these three factors could have on mortgage rates.

Home sales are staging a comeback

The COVID-19 economy has affected Americans unequally. Millions of workers have lost their jobs, temporarily or permanently, and July’s unemployment rate was 10.2%. But low mortgage rates have accompanied the recession. And record-low rates make homes more affordable for people who can qualify for mortgages: those who didn’t lose their incomes and were able to keep paying their bills on time.

Those people have been on a homebuying spree. Stay-at-home orders led to a dip in home sales in spring, followed by a rebound in summer. In July, 78,000 new homes were sold, the biggest month since May 2007; and 597,000 existing homes were resold, the highest figure since June 2017.

How this could push rates higher: The law of supply and demand applies to mortgage rates just as it applies to house prices. With so many people applying for mortgages to buy homes or refinance their current home loans, lenders can keep rates about the same or even raise them a little.

» MORE: How mortgage rates are determined

The Federal Reserve has long sought to keep the inflation rate around 2% over the long run. That’s considered the Goldilocks inflation rate, promoting a “just right” balance between purchasing power and employment. But the Fed’s favorite inflation index has touched 2% in only 13 of the last 120 months. 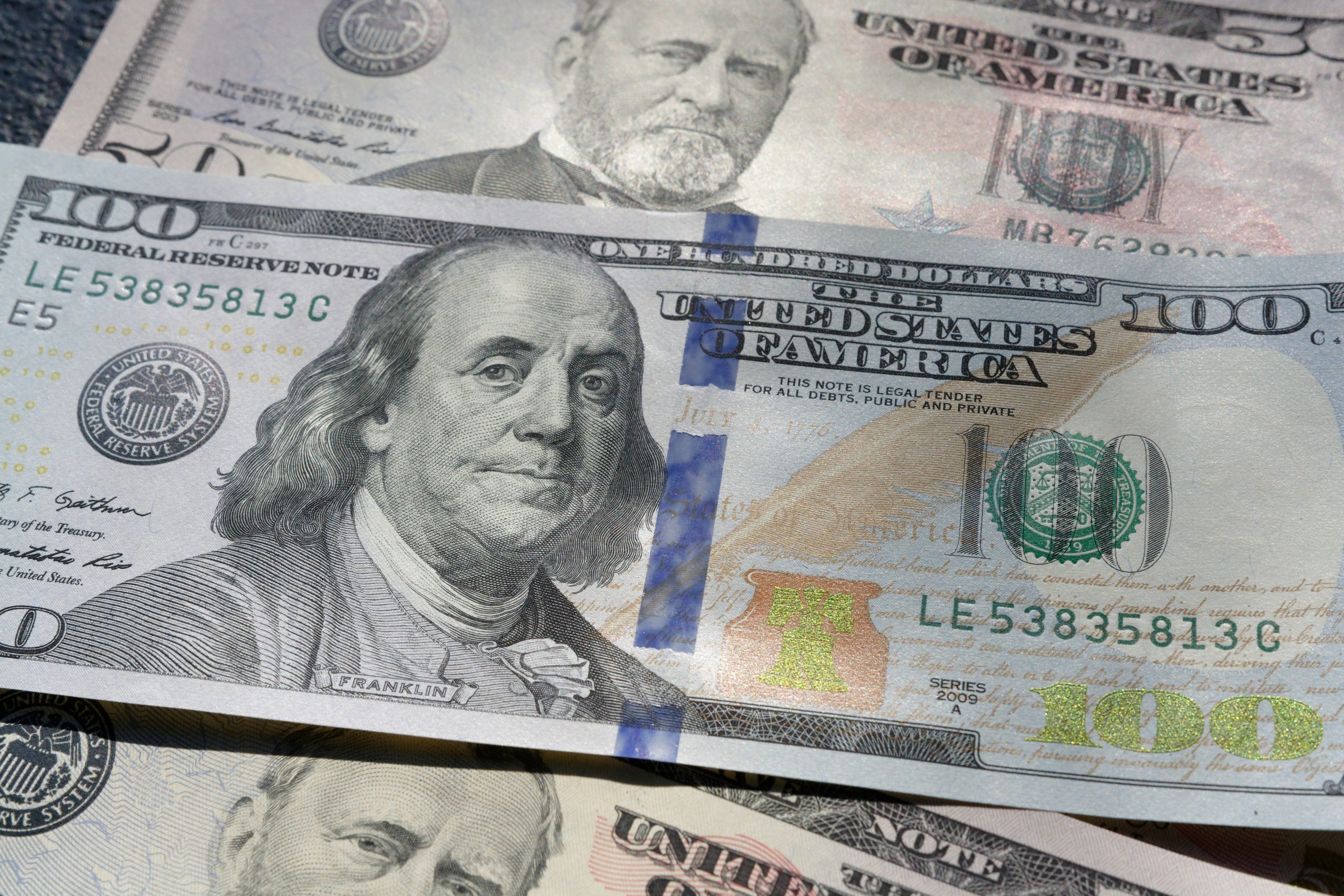 When inflation averages less than 2%, households and businesses come to expect it to stay that low, Fed Chair Jerome Powell said in a speech Aug. 27. With that, Powell announced a change in longstanding Fed policy: After inflation runs below 2% for a while, “appropriate monetary policy will likely aim to achieve inflation moderately above 2% for some time.”

Powell was signaling that the central bank will stand by if inflation eventually rises a bit above 2% and stays there for a few months. This means the Fed won’t be hasty to raise interest rates when inflation ticks slightly higher someday.

Coronavirus-related layoffs and furloughs have had an impact on the mortgage business. Millions of homeowners have sought temporary relief from making their full mortgage payments. But mortgage forbearances are costly to Fannie Mae and Freddie Mac, the government-sponsored companies that buy and securitize about half of mortgages. The companies guarantee payment of principal and interest on mortgage-backed securities, so they’re ultimately on the hook if those forbearances turn into foreclosures.

To offset those losses, the Federal Housing Finance Agency, which oversees Fannie and Freddie, ordered them to start charging an “adverse market refinance fee” on most mortgage refinances. The fee, which goes into effect Dec. 1, 2020, amounts to 0.5% of the loan amount, or $1,500 on a $300,000 mortgage.

How this could push rates higher: Instead of expecting borrowers to pay the fee upfront as a closing cost, some lenders will raise rates on refinance mortgages instead, by 0.125% or less.

These factors add up

Alone, none of the above three factors — vigorous home sales, the Fed’s friendlier attitude toward inflation, and the new refinance fee — will shove overall mortgage rates much higher. But combined, they could exert a gentle upward push.

5 Ways to Boost Your Chances of a Mortgage Preapproval

How to Get a Mortgage Preapproval

In the world of homebuying, think of a mortgage pre-qualification as a learner’s permit, while…

When discussing loans, you may hear the term adjustable-rate or fixed-rate. That's why it's important…