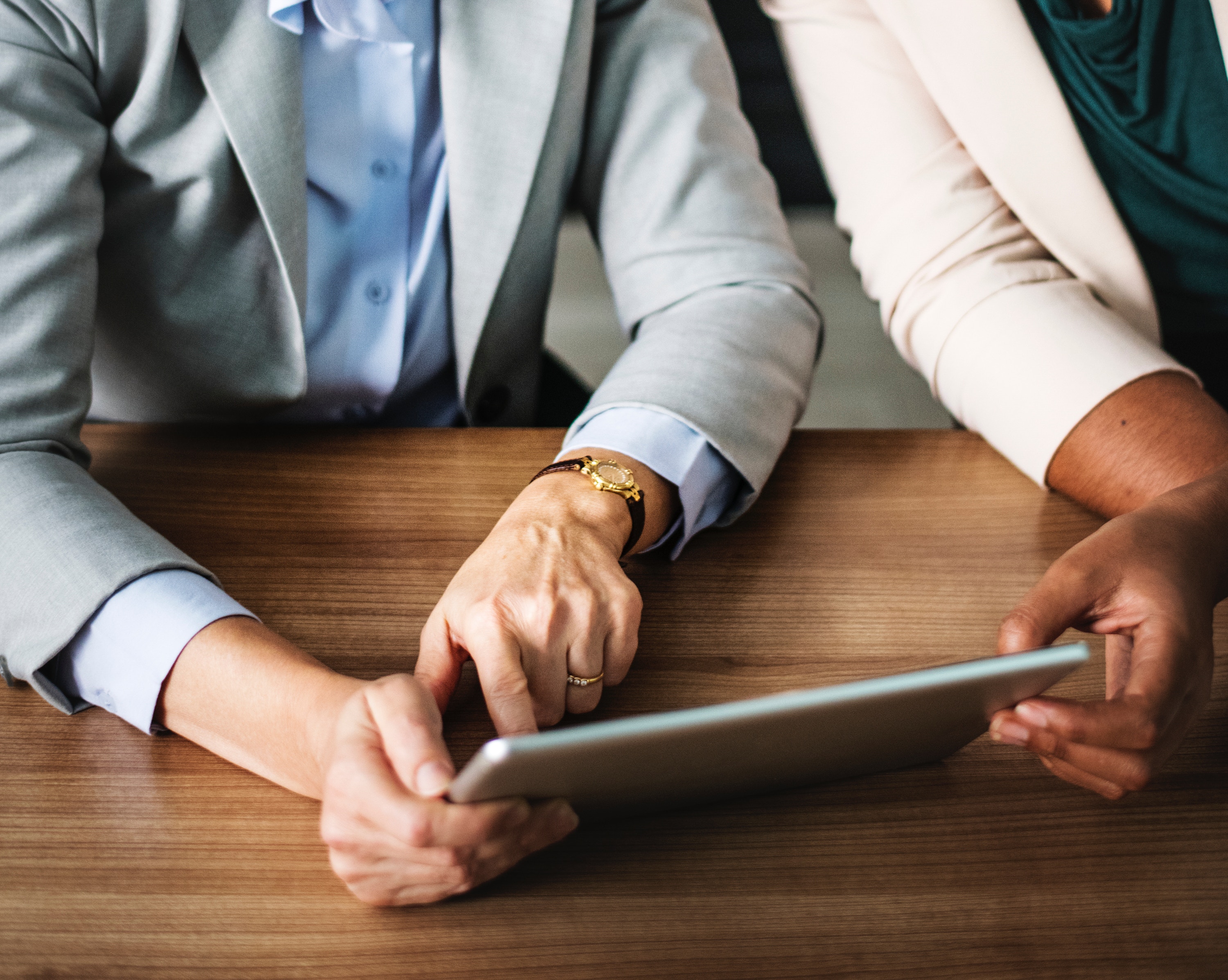 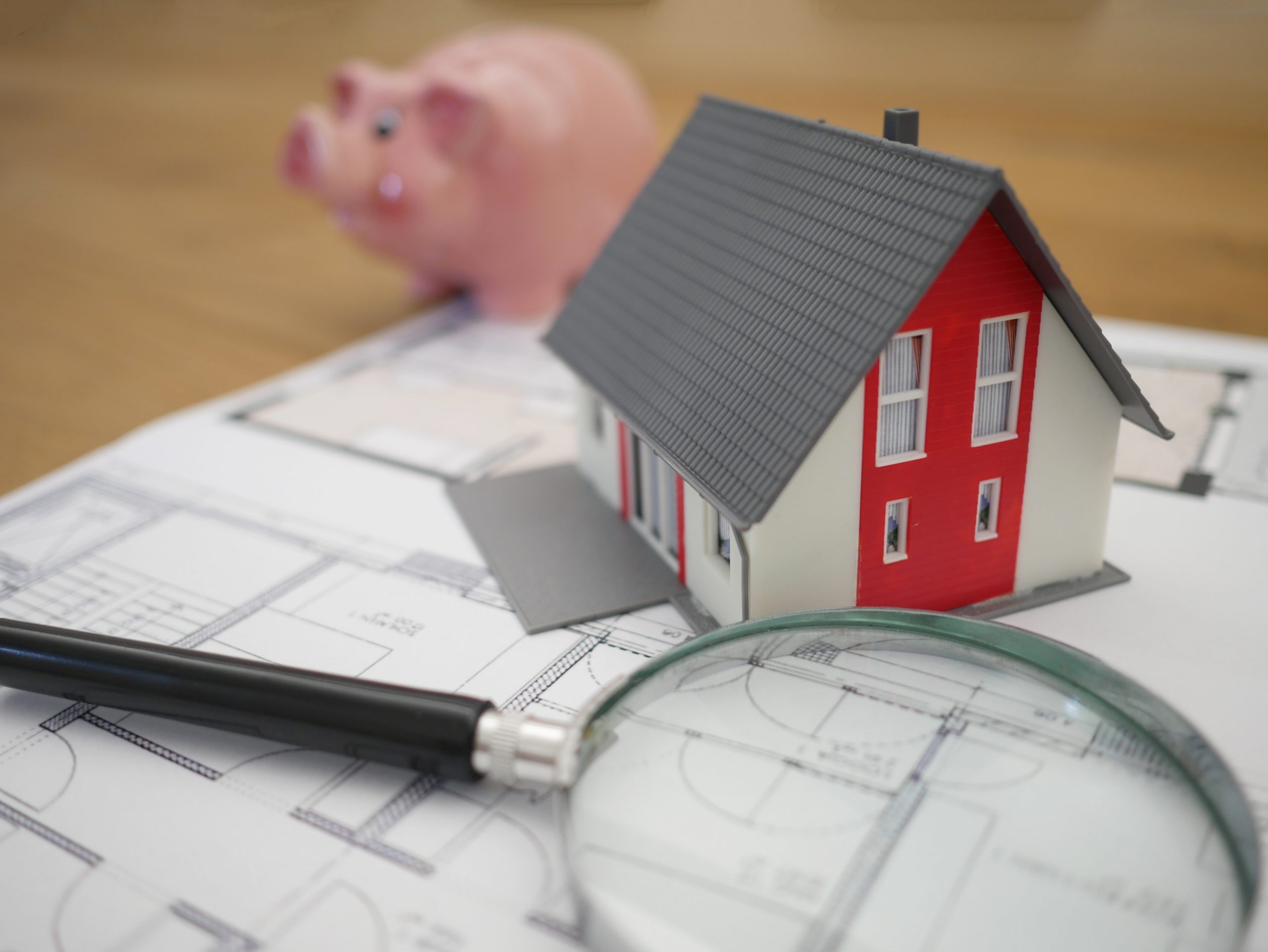 Let’s be real: Rejection hurts. It’s particularly hard if you’re denied for a mortgage preapproval, which is one of the biggest hurdles in the home-buying process.

Mike and Brittany Delgado know the feeling all too well.

In 2013, the couple tried to get a mortgage preapproval and were denied. Why? Mike’s credit report showed no history or FICO score.

“This was a surprise to us,” says Brittany Delgado, adding that her husband had paid off old debts, but the couple had never taken steps to re-establish his credit.

“Our lender outlined exactly what we needed to do and told us to start small — finance some furniture or a laptop — and make payments on time to build the credit back up. She warned us it would take a while.”

The Delgados’ experience is reflected in the results of NerdWallet’s Home Buyer Reality Report 2017.

“According to our research, borrowers who don’t understand the mortgage process or don’t know enough about their own credit history tend to hit obstacles or be rejected when applying for mortgages,” says Tim Manni, mortgage expert at NerdWallet.

“Educate yourself early about how to address the major issues that will prevent you from qualifying for the right loan or the best mortgage rates.”

To avoid getting denied on a mortgage preapproval, here are five steps to take before you fill out an application:

Bottom line if you fail a mortgage preapproval

Even if you are denied a mortgage, don’t lose heart, says Brittany Delgado. It took her husband two years to build up his credit. First, he financed a laptop and paid it off over 12 months. Then, he opened a credit card with a small limit, which was increased after several months of on-time payments.

Those efforts paid off. The couple was easily preapproved in 2015 for a USDA loan for a newly built home outside of Austin, Texas, where they now live with their two young sons.

“We had always dreamed of being homeowners, and we didn’t want to pay rent forever,” Delgado said. “It’s why we uprooted our family to come to Texas from California, leaving our family and everything behind. Always keep the big picture in mind.”

Is Refinancing the Right Option for You?

Are you thinking about refinancing your mortgage? If so, there are several reasons why refinancing…

Being a homebuyer can be intimidating, especially when navigating the mortgage process for the first…

Back To Top
Translate »